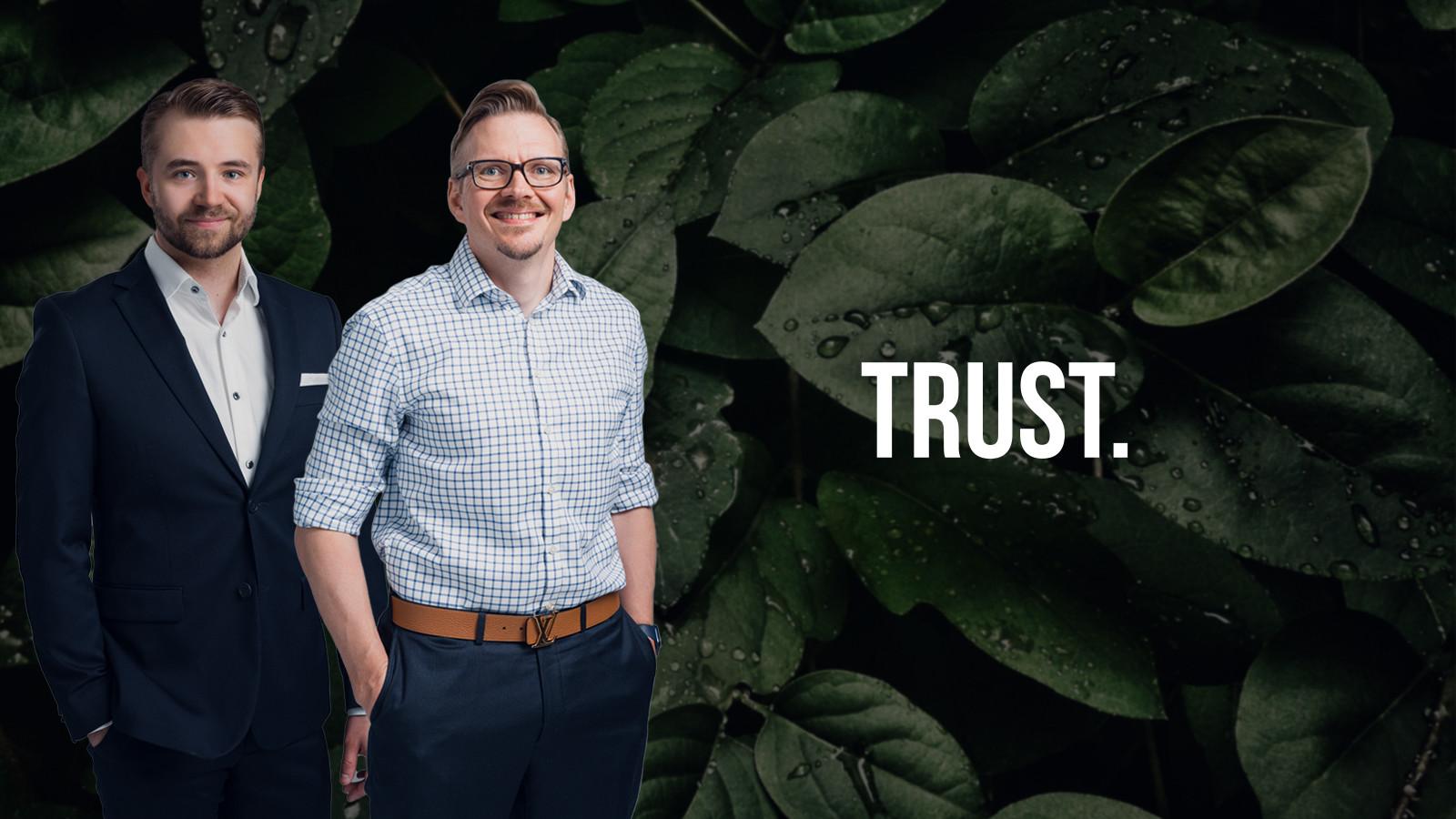 Under the current “global 350+Finnish 20” rule, transactions must be notified to Finnish Competition and Consumer Authority (“FCCA”) if the combined worldwide turnover of the parties is more than €350 million and if the turnover generated in Finland of at least two of the parties is more than €20 million. However, the Finnish government has proposed a new fully Finnish “100+10” rule, which means a considerable difference in the existing merger control legislation. According to the new rule, transactions between parties whose combined turnover in Finland exceeds €100 million and of which at least two generate a turnover of at least €10 million in Finland must be notified to the FCCA. The proposal would not only lower the threshold for the combined turnover of parties, but also narrow the scope of notification obligation to the Finnish markets. Therefore, even if a transaction is accepted by the FCCA as such, the new thresholds are expected to slow down the implementation processes of a growing number of transactions in the future.

In addition, a new notification form for notifiable transactions has been accepted on 17 November 2022 by the Finnish government, effective as of 1 January 2023. The purpose of this new form is to ease the information requirements for mergers where there are no substantial horizontally overlapping or vertical links. Therefore, the updated form is intended to reduce administrative workload of such deals that are not likely to cause any competitive issues. At the same time, the amended form will simplify the information needed of deals that have substantial competitive impact.

In accordance with the proposal, the new rule is estimated to bring 30–40 new cases annually under the merger control, thus doubling the number of cases with a notification obligation in the Finnish merger control regime. The proposal states that one of its main goals is to tighten the Finnish merger control so that it would reach national industries and markets that have thus far been small enough to avoid it. The purpose of this is to prevent harmful market concentration and consumer disadvantage. On the other hand, transactions that have no substantial links to the Finnish economy but that would have been caught under the global rule are released from the notification obligation, thus decreasing the number of global deals notified to the FCCA.

The amended law and its new thresholds apply to transactions where an acquisition agreement has been concluded, control has been acquired or a public takeover bid has been announced after the entry into force of the new amendment. With the amended law coming into force January 2023, there is still a little over month to avoid the notification obligation of such transaction that would otherwise fall under the new fully Finnish “100+10” rule in the beginning of 2023.